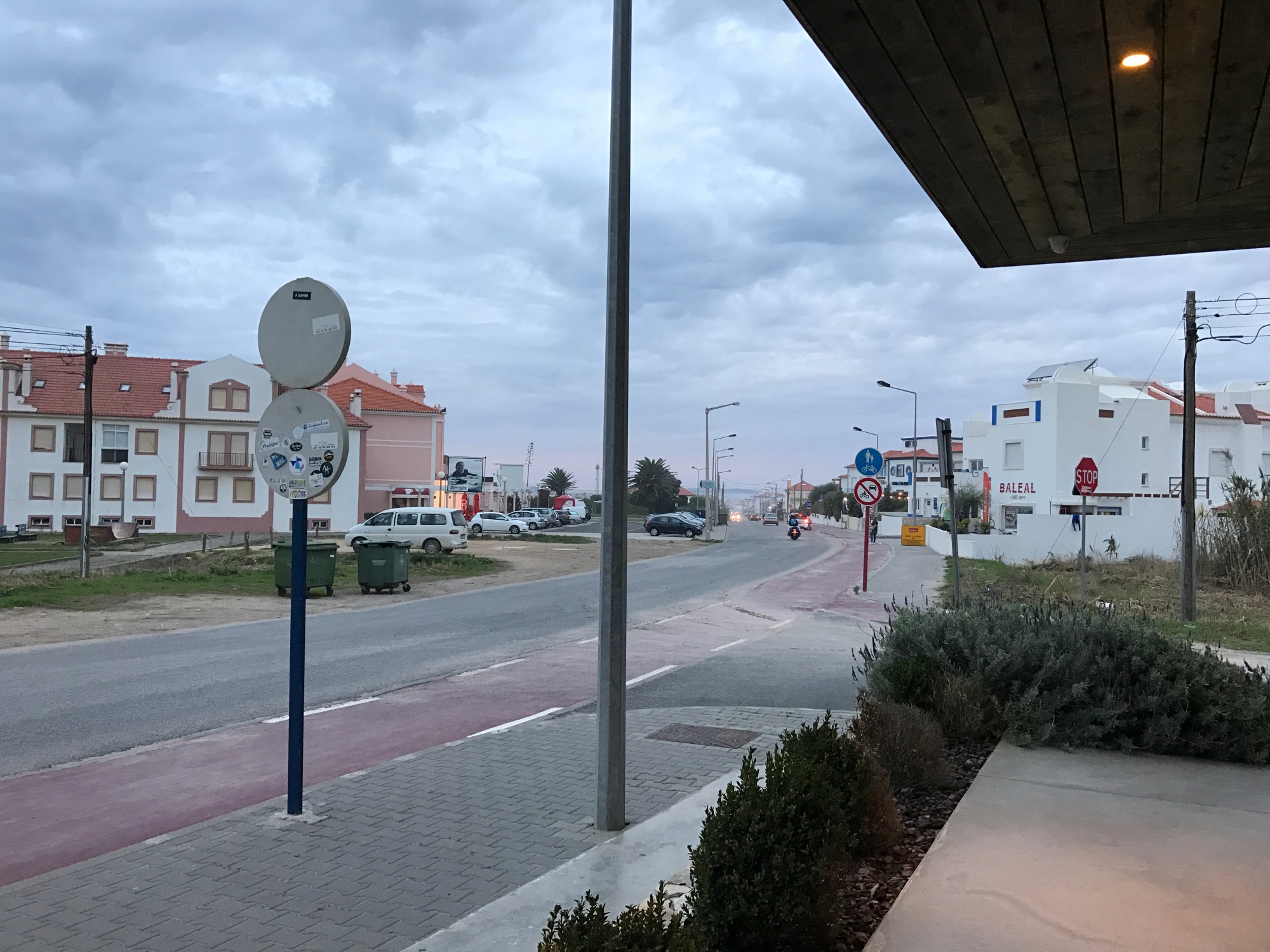 When I put on this jacket I’d forgotten what city

I was in when I wore it last. In the left pocket

there is a little bit of sand mixed into the dark

lint. In the right pocket, a scrap of paper,

I take out to throw away but then I see

how it is creased in five places, I see

that five weeks of foreign tongues, of people

trying to speak English for me, that cute

mechanical engineer with my mother’s name

taking the receipt the bartender gave me after

a round of shots, I see her  folding the numbers

into a tiny oragami and saying,  “I do this

all the time” as if to say you’re special, tonight,

but tomorrow, not at all. I’m holding a little bit

of after-midnight in my hand, a crowd gathered

outside a shitty  pool hall club under the breezeway

to avoid a brief rain, as it did every night, smoking

until dawn, a wet, mangy dog crossing that dirt road.

The shot of a sweet Portuguese tequila

pulses my veins. I asked if the origami was a boat,

& then put it on my head like a tiny sailor hat,

her away from the suspicious American

she’s arranged on a hook up ap. I am holding sunny

midday at that Baleal sandwich shop where Sion

& Paula is sitting at a table in last night’s clothes

& puts her face in her hands, drops her head onto

the table after I walk past. I’m holding the thing

I wanted to say about drunk sex & morning after

Chet Baker, “Come back when you lived a little.”

A small white bed floats in my thick red hand.

One thought on “Baleal Blues”