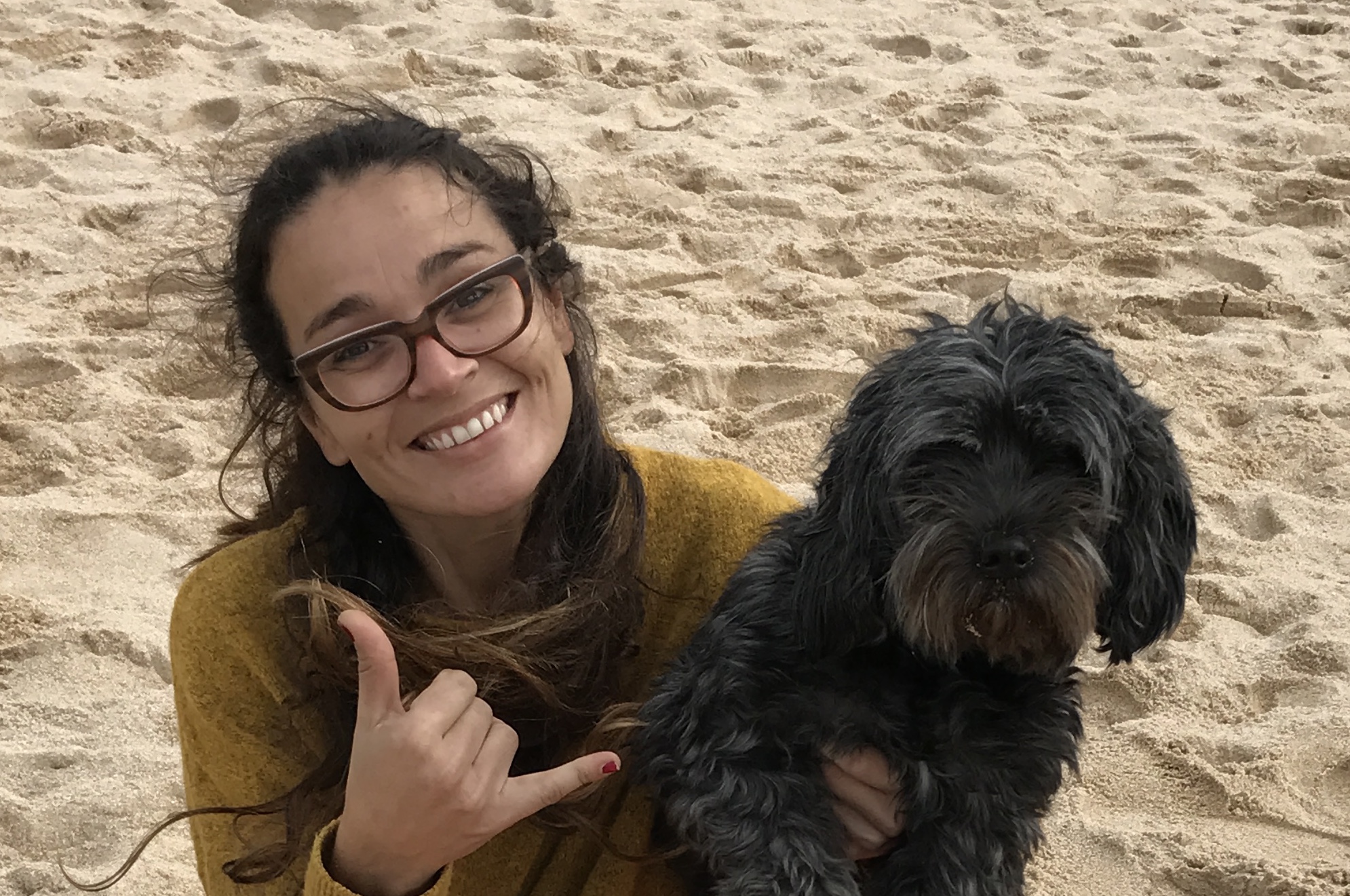 My father’s old mentor and friend at UCLA, the painter Jan Stussy, used to sign all of his letters, “see you in dogdom” (I’m told that the Stussy surf brand logo was taken from the way Jan signed his paintings: http://collections.lacma.org/node/231655). My understanding is that Jan viewed dogs as being more honest with their emotions: when they’re angry they snarl, when they want love they rub up against your leg, when they’re abused they still return to their masters because they’re pack animals and can’t hide their need to belong. In my father’s paintings, dogs appear. He says in a documentary about him that “dogs are the silent witnesses to the brutality of our lives.” The old guy had gotten revved up by the interviewer and was being dramatic – I never liked that statement, because it leaves out love. But he’s right. Dogs are the witnesses to the everything of our lives and say a tremendous amount about their owners and the schedules they keep, their ability and desire to love and nurture and be loved and nurtured. There’s a reason that women on dating sites constantly refer to having a dog or wanting someone with a dog.

The first night I was in Portugal I watched a dog tall as my waste and spotted like a hyena scavenge a trash bin, roam the two-lane highway for scraps in that orange street lamp light that makes everything look tinged with film noir.  Over the course of the week, I saw that dog nightly forage, stop traffic, almost get hit, get yelled at, disappear and emerge again the next night. I don’t know if the mongrel had an owner or slept in the fields.

Jan Stussy gave a my father a large painting. A figure about five feet tall, black charcoal and silver paint on a paper-bag brown. The figure was wearing a huge helmet and and its pose was standing in a half moon shape; it had claws and was made of ribs. I looked at it in the hall every night before bed. I knew it was “art” so I never complained in grade school that it scared the shit out of me. I’m sure all the locals knew that stray dog and it was friendly and they had colorful stories to tell about it, but to me it looked as though it could be the dog in Jan Stussy’s painting.  When I first saw it, I thought I had seen it before, as if it had been walking through the nightmares of my childhood in which I told myself I was having a nightmare and that dog can’t bite me.

But the dogs and their owners in these photos are the antidote to that stray. They are also all the dogs I found on the beach, compared to the pages I could fill with the Basque dogs.  Their mere presence, in a country in which the average monthly salary is under $1,500, can only be seen as a symbol of wealth. Note, that the youngest dog owner in these photos is from Spain. 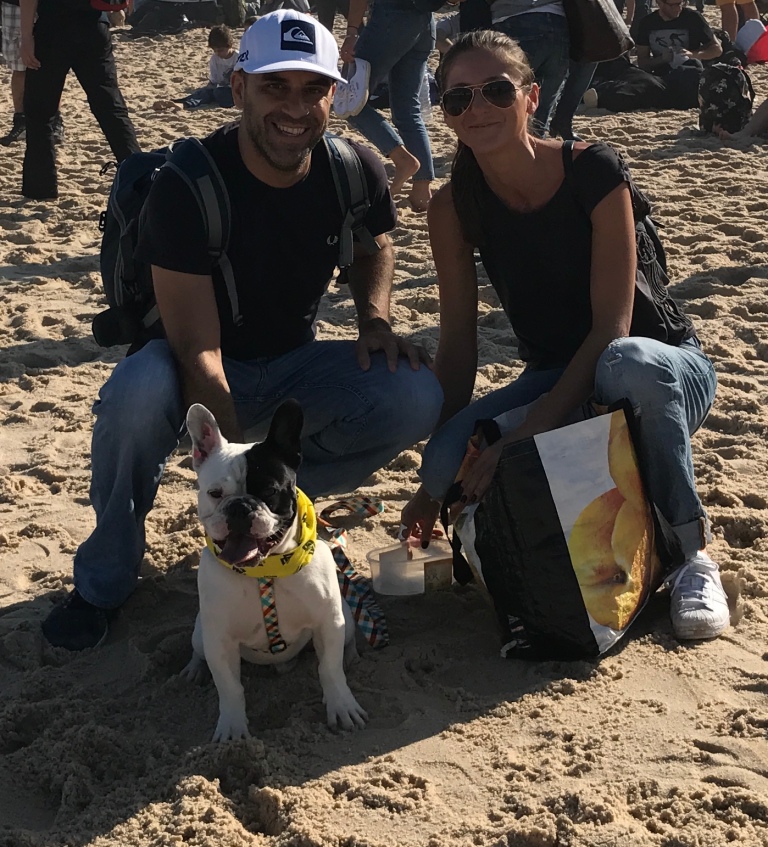 When I’m in Europe I tend to exhaust myself with museums, with historical info and stories about art my tweety bird brain only dimly remembers by the time I’m rolling on the tarmac back in the states. I love history. I love art. But the stories and biographies of the people I meet and the way they change my perceptions stay with me. Frederico Morin’s dog reminded of some sad fighting dogs I’ve encountered in the States and their owners with tattoos of teardrops falling from their eyes. I worried he was imitating that part of American culture but nothing could have been further from the truth. When my ankle blew up in Lisbon and the med I take to help keep me from transposing letters ran out, he offered to call his doctor cousin. In other words, these dogs are not Jan Stussy’s dogs or my father’s silent-witnesses-to-the-brutality-dogs.  They are well-to-do dogs. These are the dogs of Fado. These are the dogs of surfers and the dogs that surf. They are the dogs of ecstatic poems. They are the dogs of Fado.